This is a great story from the New York Times:

Itâ€™s hard to picture my grandfather without a sketchbook in his hands. He was always drawing. Gramps lived for 94 years â€” long enough to experience the Great Depression and the Great Recession, the birth of both television and virtual reality â€” and he chronicled the decades in a staggering collection of sketchbooks, each a literal chapter of his life.

One of the grandfather’s sketchbooks was a visual memoir which inspired the article’s author, Colin Levy, to make an animated film about him. 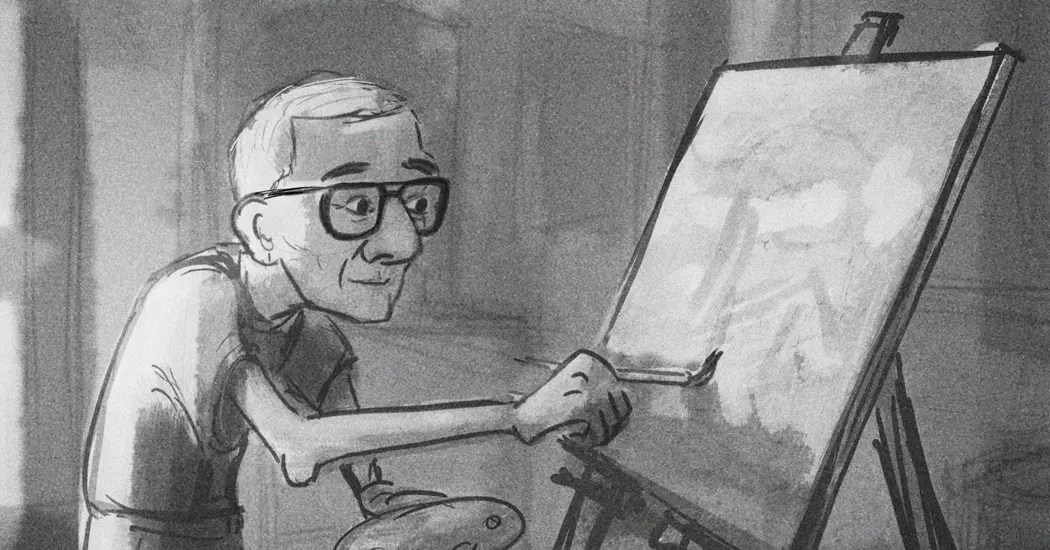 Read more, and watch the film, at: Opinion | My Grandfatherâ€™s Memory Book – The New York Times

One thought on “A Grandfatherâ€™s Memories In Sketchbooks”